UPI based payments have seen significant growth in India in the last few years. Read on to know how this digital payment system works.

The Unified Payment Interface (UPI) was launched in 2016 and was seen as a way to streamline digital payments. Over the years, it has established itself as a critical medium for undertaking daily bulk payments. UPI recorded over 4 billion transactions in October 2021, a fresh all-time high for the platform, with the INR value crossing ₹7.71 trillion.

UPI was ahead of net banking and other card-based payments by a margin during 2020, and Indian consumers are steadily moving towards adopting it.

September 2021 saw a record ₹6.54 crore worth of transactions via the UPI medium. A steep 2x jump was observed compared to the numbers for the same period in 2020. Even the number of banks that support UPI rose by 50%, from 174 to 259.

A report released by Macquarie stated that UPI payments formed 10% of all retail payments made in the first four months of 2021. The growth is phenomenal, considering its share was limited to only 2% a few years ago.

In 2016, the National Payments Corporation of India (NPCI) collaborated with the RBI (central bank of India) and the IBA (Indian Banks Association) to develop a modern payment solution that would enable banks to transfer funds for individual account holders seamlessly. The collaboration resulted in the development of the UPI platform.

The unified payment interface or UPI is a banking interface that allows users to transfer money between bank accounts via a single window. It is an advanced version of IMPS and NEFT and looks to eliminate the need for the users to enter their credentials every time before making a transaction.

UPI looks to eliminate the clutter around digital payments. Here are the key features of UPI payments:

A significant chunk of our digital payments would fail or take longer than expected to process a few years back. It left us fuming, and we were looking for an innovative solution. With the advent of UPI, reliability became one of the most prominent features of digital payments. It brought about greater control for the users and eliminated the need to maintain multiple third-party apps for different purposes.

NEFTs in the old days would take some hours to transfer funds across bank accounts, and that was the fastest during its time. With UPI, transfers take place in real-time. All the customer needs to do is click on the pay button, verify their credentials, and complete the payment within seconds. It has allowed customers to use digital payments for various daily tasks, such as buying medicines, vegetables, paying for their Uber drive, and more.

No Floor Limit on Transactions

How would we like our digital bank payments to be? We would like to see something that could process any amount required (subject to an upper limit for security purposes). That is what UPI does. It allows users to transfer as low as INR 1 with ease. Find out more about the UPI transaction limit here.

RTGS and NEFT were criticized because they had charges attached to them. With UPI, you can send any amount you wish without having to pay a single penny. It allows for a clutter-free and convenient experience for the users.

Do you have only an app that supports UPI? Great, it works. Are you suffering from a lack of internet connectivity and still wish to make UPI payments? Thankfully, that is possible too. All you need to do is send a specific message enabling the bank to carry out the transaction on your behalf. It has allowed people living in areas with limited connectivity to adopt digital payments seamlessly.

Check this blog to find out how to create UPI Id.

How Does UPI ID Work?

If you want to carry out a UPI transaction, you will need a VPA or virtual payment address (for example – Joedempo@oksbi). You can link multiple bank accounts to the same VPA for carrying out UPI transactions. But how does it work? Well, various entities come together to ensure a successful transfer of funds.

Here are the entities involved in carrying out a successful UPI transaction:

Apps like BHIM and others are available at the consumer’s end to initiate and complete a UPI transaction. NPCI issues certificates to specific apps allowing them to carry on UPI-based transactions and issuing UPI handles. At present, there are over 20 third-party apps that can undertake UPI transactions.

NPCI is funded by a plethora of banks across the country and is a non-profit organization. RBI formulated it to facilitate data flow between banks and ensure that the payment is routed via the allowed mediums. The user can register for all these apps and create a different UPI ID to help users in solving their issues with UPI payments.

The receiver bank or the acquiring bank is responsible for crediting the money in the receiver’s account of a UPI request. Once they credit the requisite account, they send an intimation to NPCI confirming the successful credit.

Merchants use the payee payment service provider or payee PSP for P2M (payment to merchant) transactions.

The UPI is a robust payment infrastructure that has been instrumental in streamlining digital payments and making them accessible to all. Its working is simple and clutter-free, allowing it to be inclusive and play a significant role in the Indian government’s digital drive.

But it is also imperative for businesses to partner with a capable UPI partner to make receipt and payment seamless via this medium. At PayU India, we understand the need for you to create a robust online presence. We allow a one-click, no coding, no developer, secure solution to seamlessly integrate with your existing payment infrastructure and undertake UPI transactions with ease. Click here to explore our services. 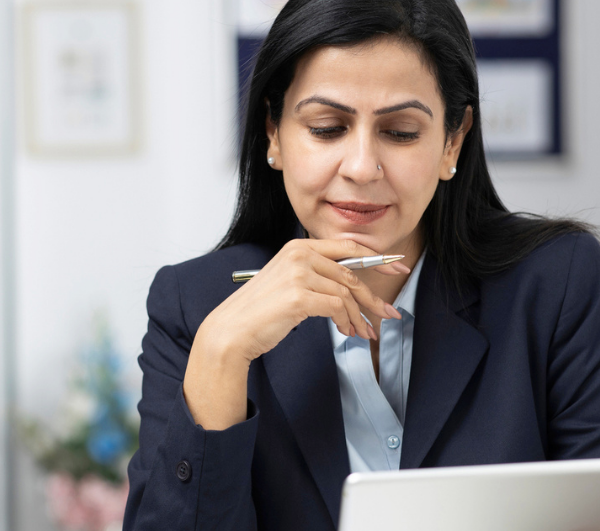 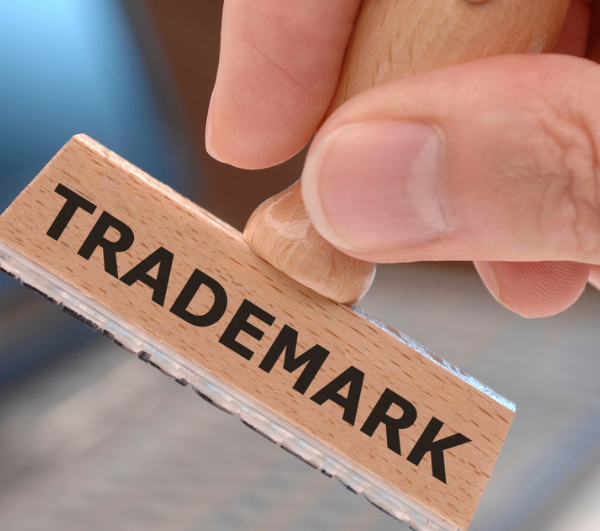 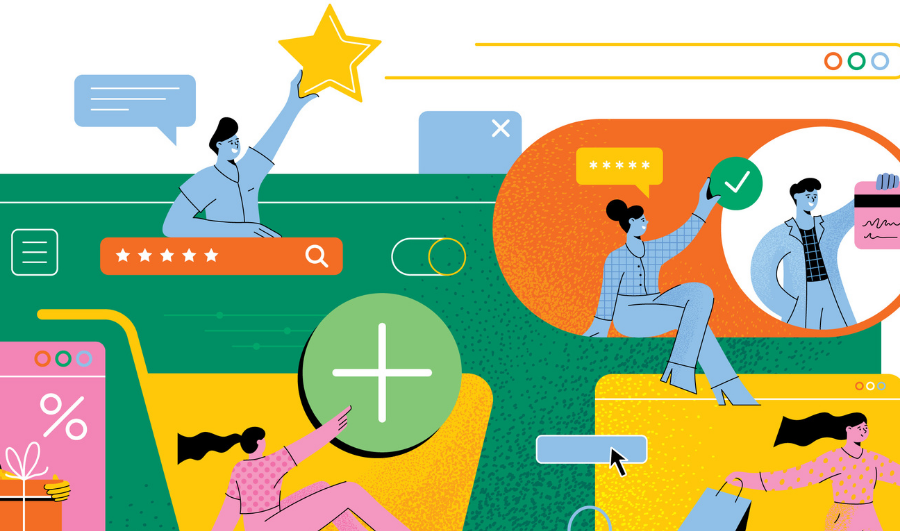 How To Drive Organic Traffic To Your Online E-Commerce Store or Website? 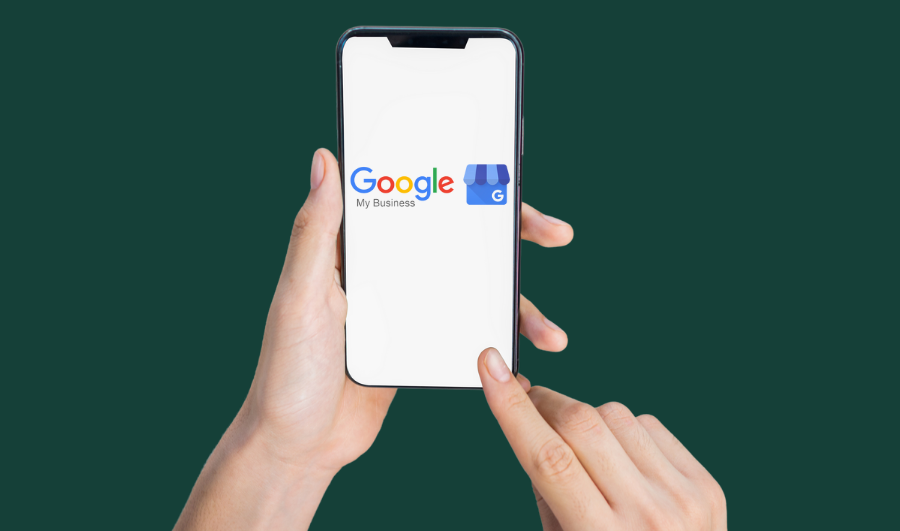 A Comprehensive Google My Business Guide 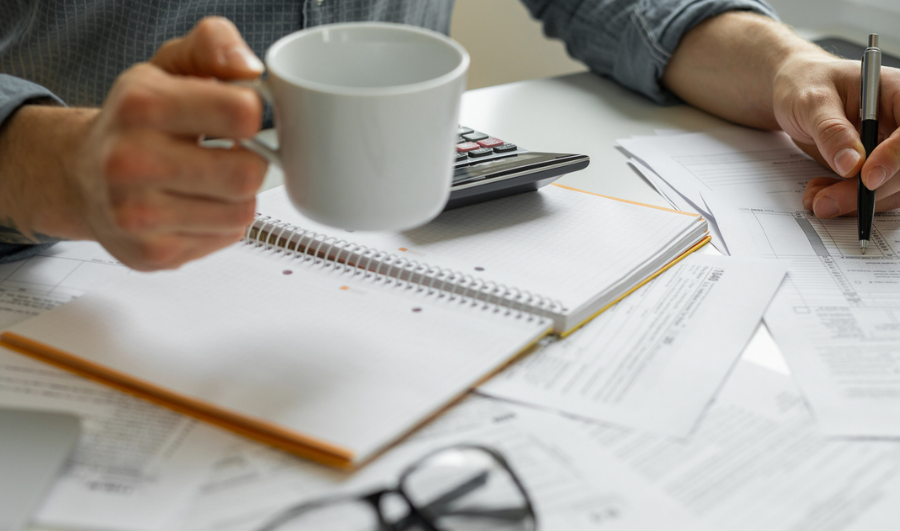 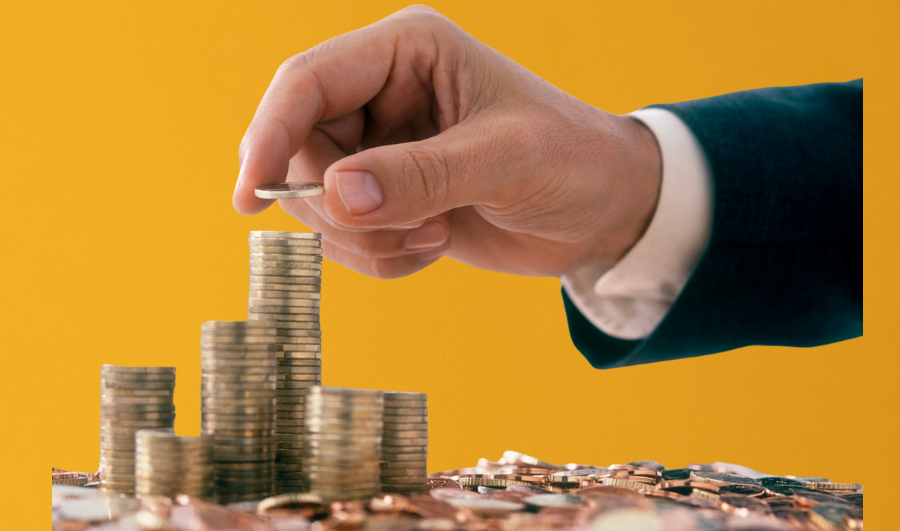 A Beginner’s Guide to Start-Up Funding