UPI transaction is a modern-day payment solution, but safety concerns exist with the ease of these transactions. Thus, RBI has put certain limitations to ensure the same.

Unified payments interface (UPI) is the modern-day solution for cash payments, developed by the National Payments Corporation of India (NPCI).

It enables the user to pay different merchants from one mobile application and supports multiple bank accounts. The application was first launched on 11th April 2016 by Dr. Raghuram Rajan, the ex-honorable governor of RBI.

How Much Money Can You Transfer via UPI, and What is the General Limit?

Ideally, the limit on UPI transactions is Rs 1 lakh which can be made in 20 transactions per day. The maximum payment we can make through UPI varies from bank to bank, and the table below mentions it.

We have mentioned the top 15 banks to understand the per day and transaction limit.

UPI AutoPay is a unique feature that enables one to make recurring payments like subscriptions or electricity bills below the limit of Rs 5,000/-. This feature automatically deducts the amount every month without the requirement of UPI Pin for such transactions.

The daily limit for BHIM app transactions is Rs 40,000/- in a single payment in a single day.

With more UPI transactions, there is a possibility that the NPCI will consider increasing the transaction limits and transaction amount in the upcoming days. NPCI has allowed banks to set their transactions limit. The limit cannot cross the 1,00,000/- limit cap set by the NPCI.

Can I make a 50k transfer through UPI?

Yes, one can transfer Rs 50,000 through the UPI app depending on their bank’s or PSP’s transaction limit. For example, the BHIM app only allows Rs 40,000/- as the transaction limit in a single day.

What is the maximum payment we can make through UPI?

The maximum payment one can make through UPI is Rs 1,00,000/- per day as per the guidelines of NPCI in a single day.

What is the maximum limit of UPI transactions?

While every bank permits a different per-day transaction limit, as mentioned in the table above, small banks such as Canara Bank only allow a Rs 25,000/- per day limit. Also, co-operative banks allow a lower limit of transactions, mainly to the limit of Rs 25,000/- to Rs 50,000/- per day.

How much money can you transfer via UPI?

One can only transfer an amount up to the limit set by the bank and NPCI on the transaction via UPI. If one needs to send more than that amount, they can use different UPI payment apps and bank payments to use the maximum possible transaction limit. 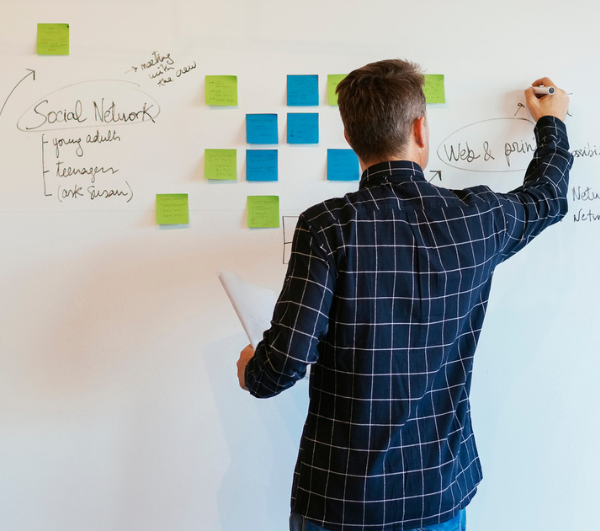 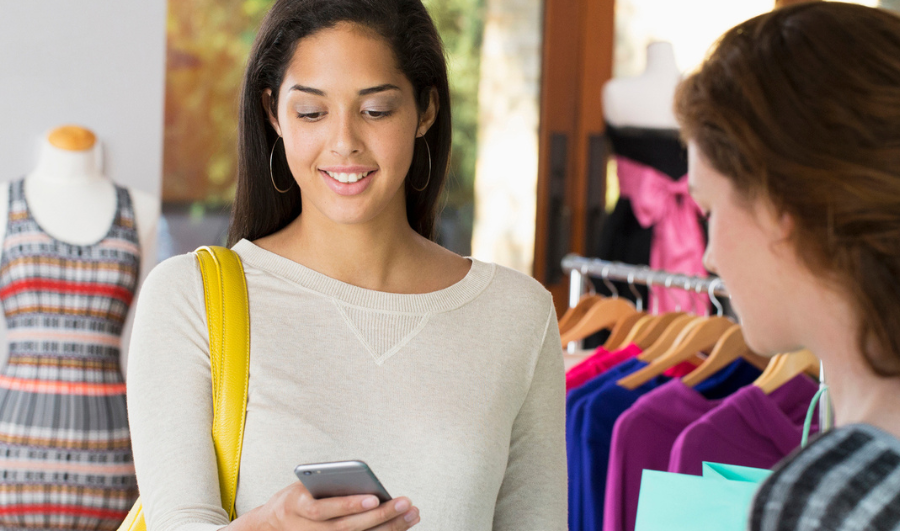 What is the Future of UPI Payments in India? 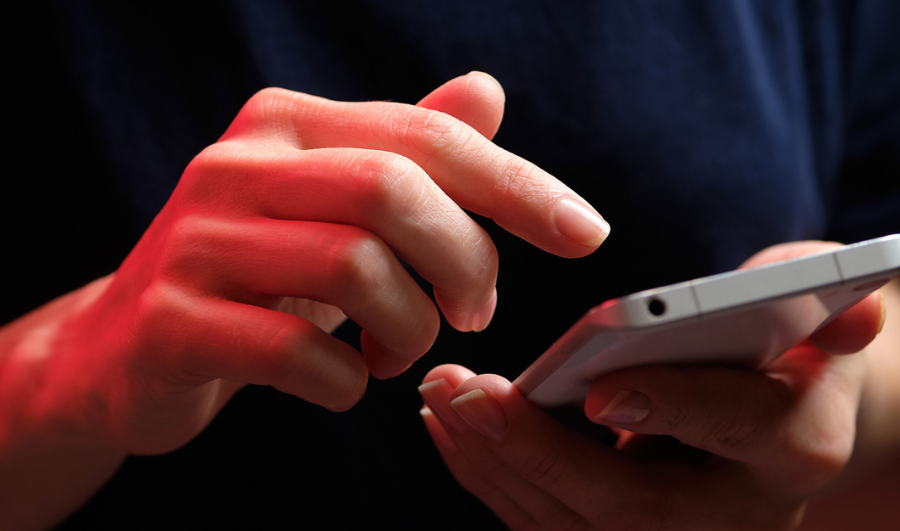 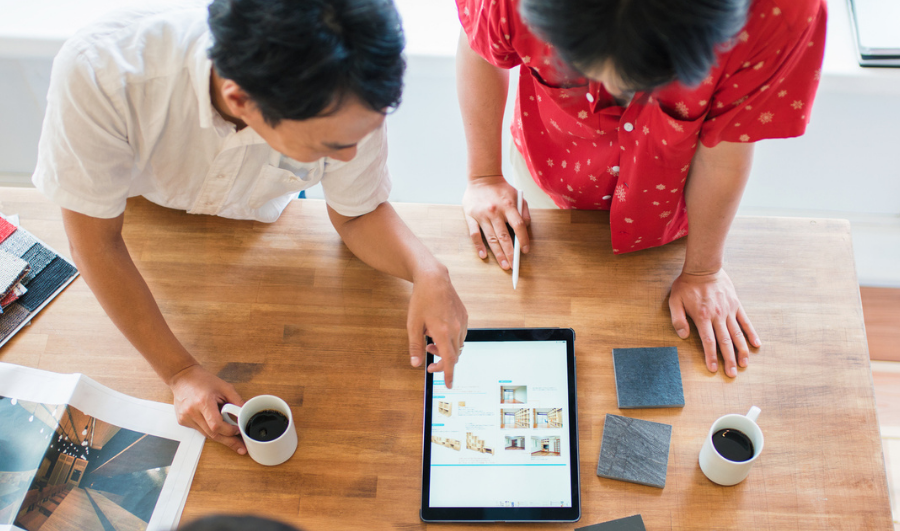 Top 7 Home Business Ideas You Can Start in 2022