RBI recently announced its plan to integrate blockchain into its banking ecosystem. The project’s success may pave the way for more projects like Unicas in the country.

Even though regulatory uncertainties play spoilsport, the chatter around cryptocurrency and crypto banks in India has grown by leaps and bounds. A few months ago, India’s central bank, RBI (Reserve Bank of India), expressed concerns about the destabilising effect of cryptos on the country’s fiscal stability. According to the apex bank, cryptocurrencies should be prohibited. In July 2021, Cashaa, a UK-based cryptocurrency bank, announced that it is all set to launch operations in India the next month. The “Unicas” project was a joint venture between the United Multistate Credit Co-operative Society and Cashaa. In May 2022, Cashaa announced its exit from the JV, its maiden attempt to make strides into the personal crypto-banking space.

So, what is the foreseeable future of crypto banks and digital currency in India? Let us try and deduce.

In June 2022, RBI announced its intentions to integrate blockchain into its CBS (core banking systems) and is, therefore, running a pilot to understand its viability. So, it is collaborating with top banks in the country, such as SBI, HDFC Bank, and ICICI Bank, to issue digital documents based on a proof-of-concept design. It is partnering with Corda Technologies, IBM, and SettleMint for this project, contributing technology partners. Governor Shaktikanta Das has said that blockchain technology might exist without cryptocurrency, even though India’s central bank is well known for its anti-crypto stance. If this project succeeds, the RBI may change its stance on cryptocurrencies in India.

UPI has been one of the greatest propellers of the shift to digital payments for Indians and continues to play a vital role in India’s digitisation plan. When Coinbase officially launched in India earlier this year, it offered the UPI platform to enable users to transact. Unfortunately, it soon discontinued the support, leaving its Indian customers with no way of continuing to trade via the platform.

Crypto players such as CoinDCX and CoinSwitch Kuber followed suit, with wallet payment services. Furthermore, with India imposing a flat 30% tax on crypto trading income in the country and a 1% TDS, such a move from NPCI (National Payments Corporation of India) has led to a further contribution to the uncertainty looming over the state of cryptocurrency in India.

Amongst the continuing turbulence and uncertainty, Unicas, the world’s first crypto financial institution with physical branches, opened its third branch in India and is planning to roll out more such offices across the country. They allow the opening of a savings account via which holders can easily manage their crypto and fiat holdings. It also offers collateralised loans against crypto assets.

Even though its initial plan of having 50 physical branches by 2022 doesn’t seem likely anymore, Unicas is very bullish about the state of crypto banks in India. It has acquired the stake from its partner Cashaa to give the company a new direction.

Dinesh Kukreja, CEO of Unicas, stated that opening physical branches would allow customers to interact directly with company employees, which is the need of the hour.

With not many people very well acquainted with cryptocurrency news in India, physical branches would act as a bridge and help establish trust. It would allow potential customers to visit a branch, talk to an executive, and make a more informed decision about whether to buy cryptocurrency in India.

While the state of the crypto bank in India remains uncertain, the growth of Unicas presents a glimmer of hope. We expect the Indian government and the central bank to introduce proper guidelines soon to ensure the expansion of India’s crypto base and prevent talent from moving outside of the country.

Is the RBI launching a digital currency in India?

As per the latest cryptocurrency news in India, RBI cryptocurrency is a possibility and will likely debut by early 2023. The Finance Minister, Nirmala Sithraman, spoke about launching a Digital Rupee soon in the country, which will be a sovereign-backed facility.

Which currencies are likely to be supported by banks in India?

If banks get a green signal, they are most likely to support all the major cryptocurrencies in terms of market cap, such as Bitcoin, Ethereum, and Polygon. 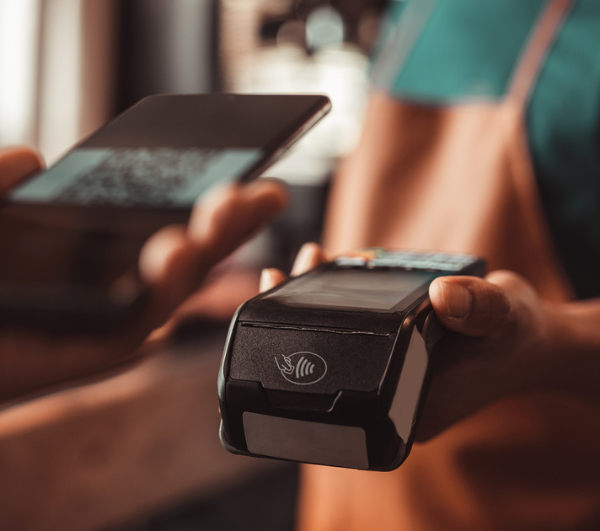 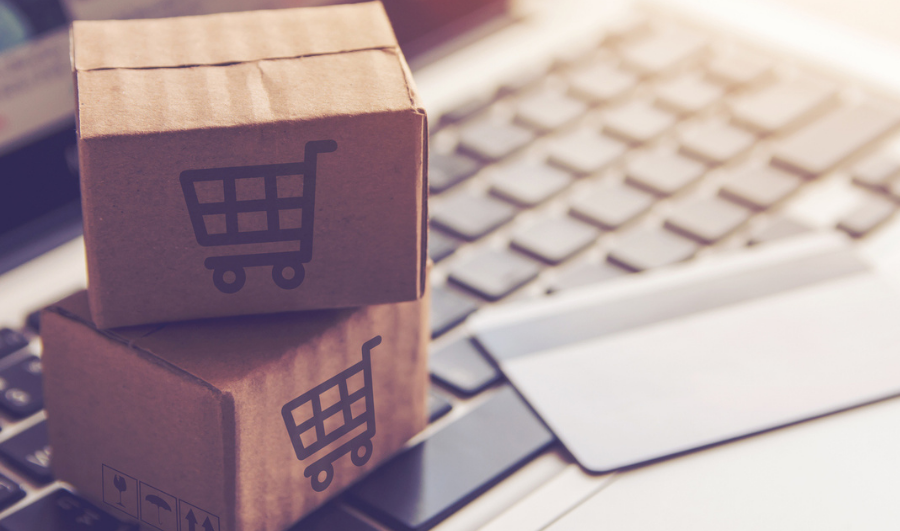 How to Start a Successful E-Commerce Business in India 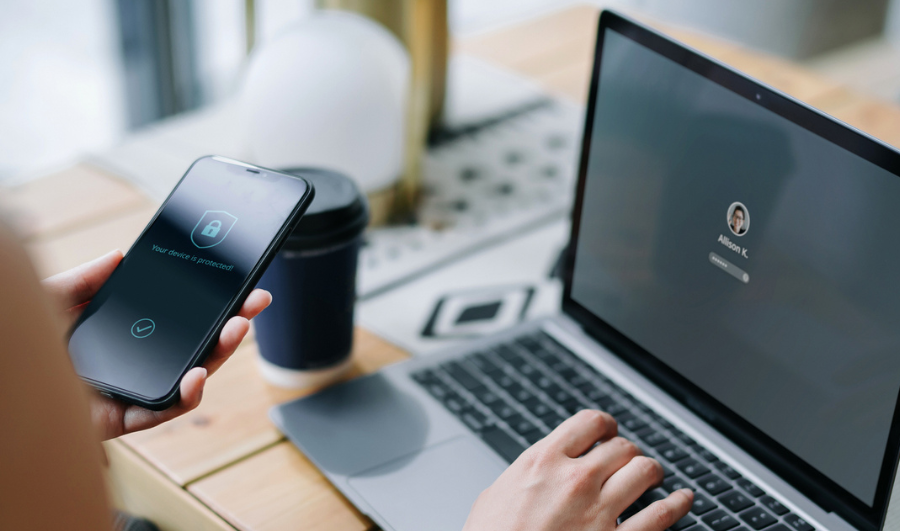 Social E-Commerce and its growing importance