Digital payments are on the rise in India. It is one of the most preferred payment methods by both merchants and customers today, enabling them to make payments on the go through simple and easy steps.

UPI has transformed fund transfer interoperability into reality, making it much easier for customers and merchants to receive or pay money. In July 2022, India’s Unified Payments Interface (UPI) recorded 5.95 billion transactions. While the numbers are on the rise, according to a report by CLSA, digital payment methods such as UPI are likely to reach a saturation point by FY27, spurring the need for technology advancements to remain relevant in the market. By FY27, digital payments are expected to be 46% of total GDP consumption.

One key reason that led to the vast adoption of UPI India is the customer trust developed due to seamless and secure transactions. However, the UPI was not without its share of limitations. And UPI 2.0 aims to overcome these limitations, thus taking the digital payment ecosystem to new highs.

The frauds related to QR (quick response) codes reported worldwide have been a concern area, and UPI 2.0, with its intent/signed QR feature, enables better transaction authenticity for payees.

Moreover, UPI has been focused on payee and person-to-person (P2P) transfers. With UPI 2.0, the merchants could send digital invoices and a collection request that would widen the operational environment for merchants and payees. Therefore, P2P (person-to-person) and P2M (person-to-merchant) transactions are boosted.

It also provides opportunities to financial institutions (FIs) to utilise UPI 2.0 and its features for small ticket loans; collection requests can be set in motion by banks through a cyclical process.

Also, UPI 2.0 will be preferred for high-valued products and services transactions, with the revised cap on UPI transactions in India set at around INR 2 lakh.

The UPI 2.0 innovative features, such as the one-time mandate activation and facility to link overdraft (OD) accounts, provide need-based credit facilities to users.

The facility would allow users to avail of credit through OD accounts, even when their account does not have sufficient balance. This feature would further boost the P2P and P2M transactions.

How can UPI 2.0 Benefit Used Cases?

Features of UPI 2.0 that can Improve its Further Adoption

UPI 2.0 has great potential to change the digital payment ecosystem. The current versions are still evolving, and we are not far from the day we can handle the entire supply chain through UPI-based platforms. The era of next-generation digital experiences is dawning, wherein users interact with each other seamlessly in an open and fluid environment.

What is a UPI?

The full form of UPI is the Unified Payments Interface. It is a real-time instant payment system that facilitates interbank transactions P2P (person to person) or P2M (person to merchant). It is developed by the National Payments Corporation of India (NPCI), a Reserve Bank of India (RBI) entity.

What is a QR-based Transaction?

A QR stands for a code, the Quick Response Code precisely, provided to merchants for UPI transactions in India. This feature allows them to make customer transactions faster way and safer. The QR code carries the merchant UPI ID, name and amount. When a customer scans the QR code, the merchant information appears on the payment page. 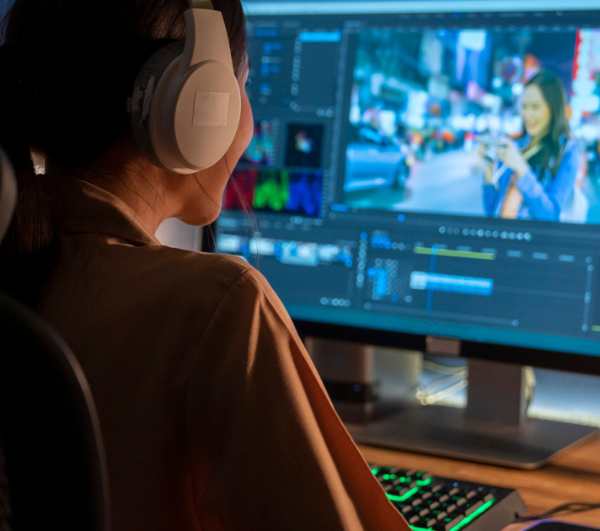 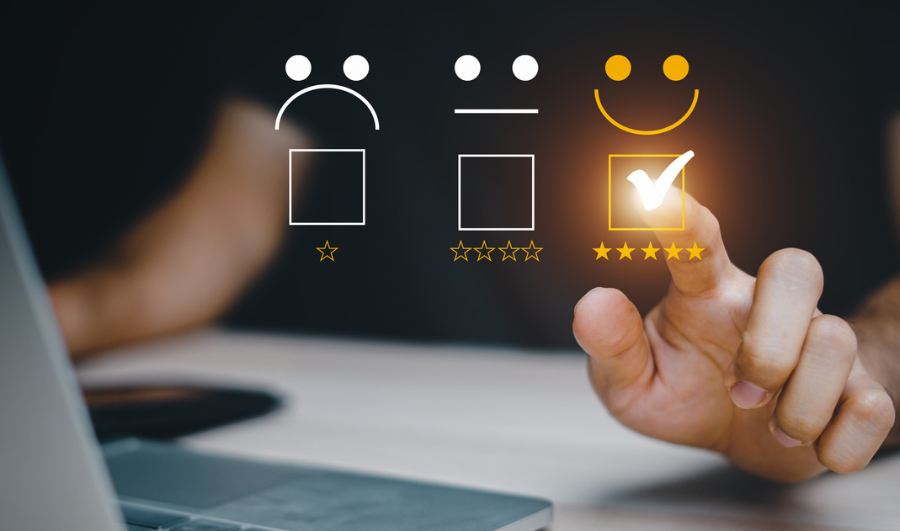 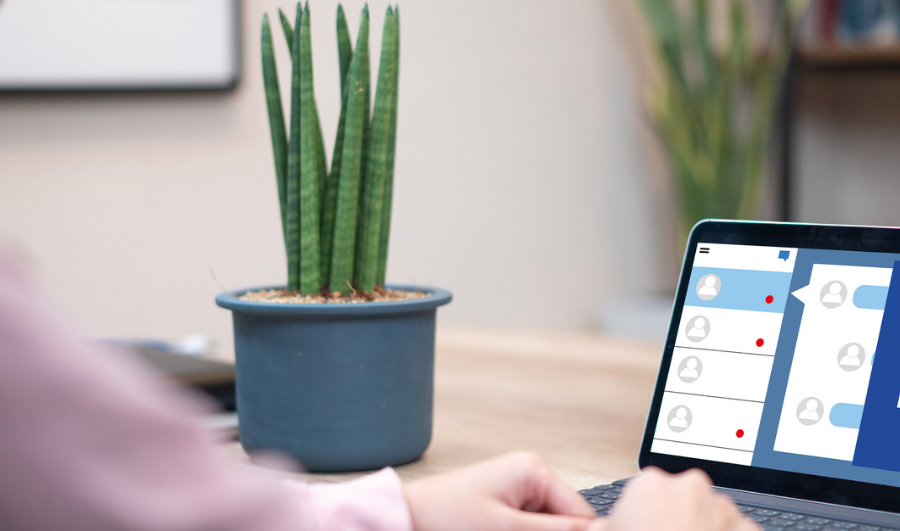 Expand Your Business With These Free Email Software 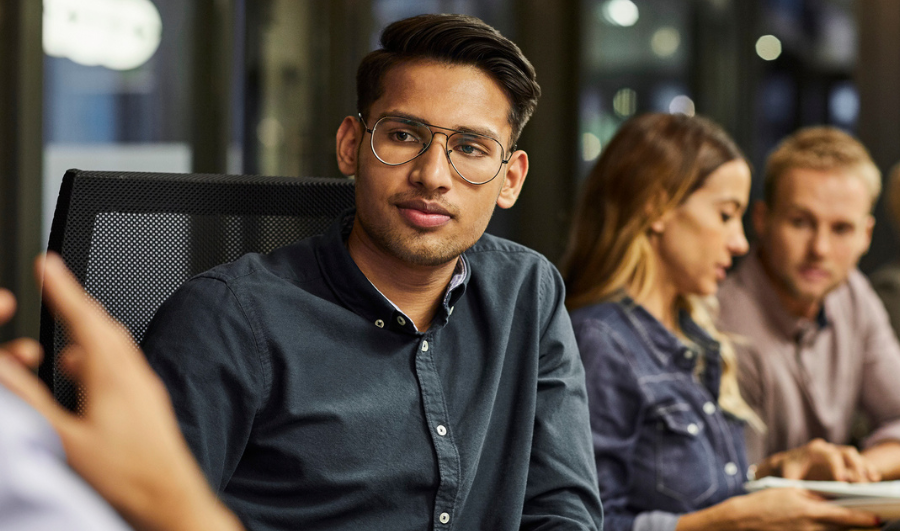 How Does Payment Gateway Integration Work With Your Website?